Didier MICHEL works as engineer in the ‘Research and Development Department’ of Comet Traitements. Learn more about him below… 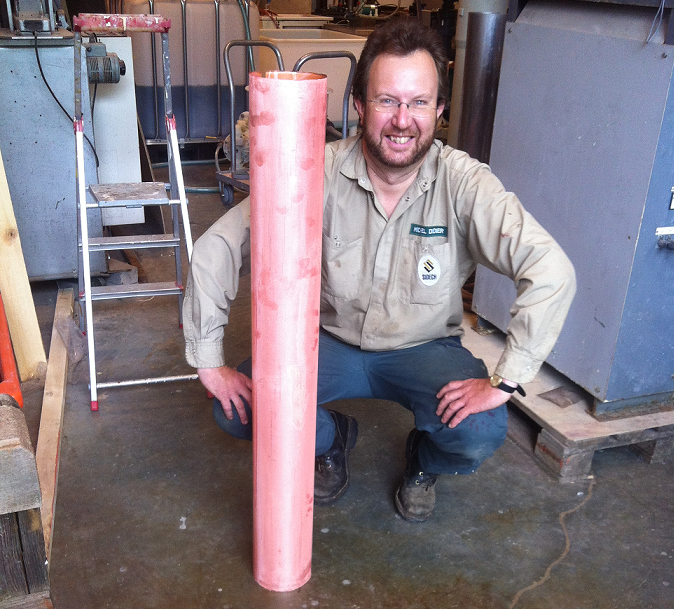 What are you working on?

Comet Traitements was founded in the year 2000 with the goal to significantly reduce the disposal rate of its mother company (COMET SAMBRE). This goal has been achieved through the implementation of mineral processing technologies. COMET TRAITEMENTS is now aiming to get extra added value out of its outgoing material flows.
I am currently working on the development and implementation of metallurgical processes to upgrade the Comet polymetallic and specific outgoing materials. The development work is undertaken in cooperation with the University of Liege.

Sourcing the cobalt in our material flows is our contribution to the CROCODILE project.

What attracts you in the research project you are working on?

I am attracted by the creativity needed for my work. Finding “the idea(s)” (the “tricky” ideas…) that will successively solve the difficultie(s) we are facing during the development & the implementation of a new process. 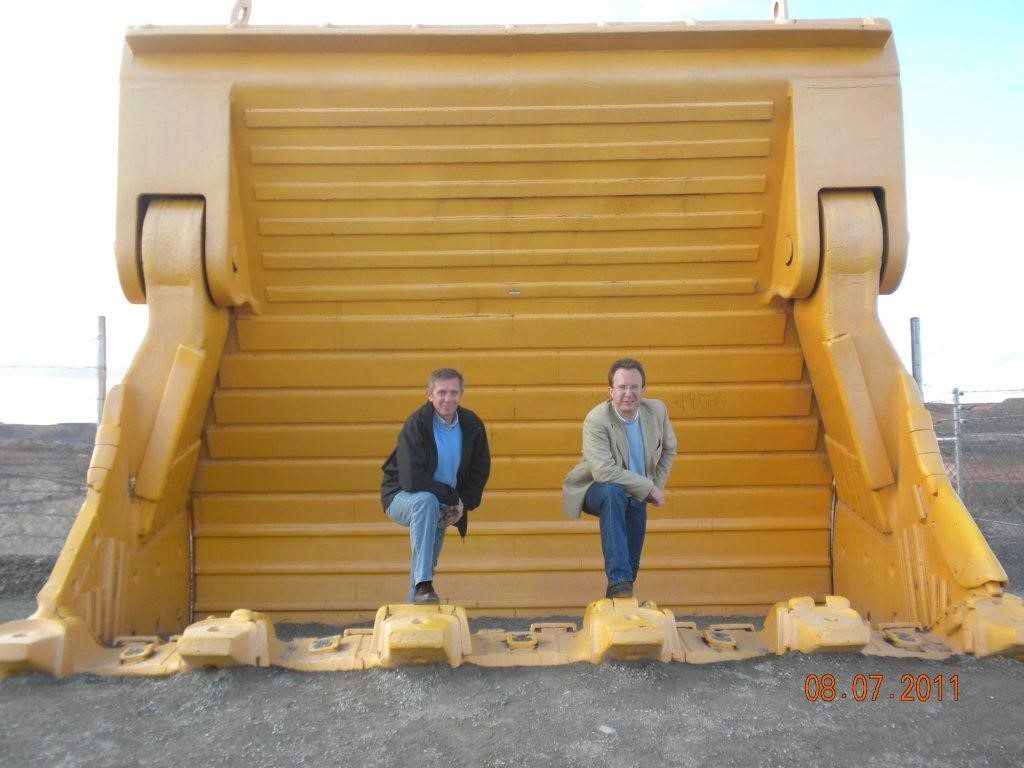 Where do you work? What do you like about your organization or the city you live in?

I am working in Liège, Charleroi and Mons for different projects. If you have a look to a map of Belgium, you will understand that I spent quite a long time on the road, from the German to the French Border. I really appreciate that Comet Treatments is a family owned company.
I appreciate the high autonomy in my work and I am very happy to be able to work in a company with high development ambitions and where the the shareholders are known and identified.

I live in Liege, 25 km far away from Tongeren / Maastricht & 40 km away from Aachen. I really like / enjoy the cross location of this city between the Latin & the German cultures. And it helps to learn the languages… 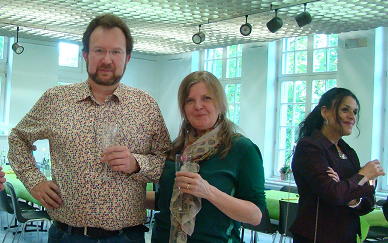 What do you consider your greatest achievement?

I once had (but only once) the opportunity to convert a (great) idea I had into a potential ‘sellable’ product. The work resolved a technical problem in the plant and was related to my PhD research. We managed to develop and stabilize the newle proposed process in the lab, to source the customers in the market (giving a proof that the market was existing), to settle and organize the trial tests (up to some 10 t) with the available assets, to design the plant and to get the investment from the board. The greatest achievement is that the plant is still operating nowadays thanks to this new product (I consider it as ‘a new star’ or ‘milk-cow’ replacing a structural said “dying dog”…). 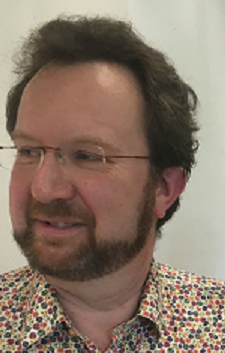 Didier MICHEL got his Master degree in Metallurgy in 1993, followed by a PhD thesis in 2000. He joined SIDECH (later MCP & further 5Nplus) in Belgium (2002). SIDECH is/was a bismuth metal producer looking for downstream development in the bismuth market (implementation of added value products) and for diversification in some of the “minor metals” (tellurium, selenium, indium, gallium etc…) that can be co-sourced with bismuth. The high growing rate of the company lead to the developments and implementation of numerous processes (in Belgium and abroad : in Europe, Asia, Latin America, North Africa…).

Didier MICHEL traveled intensively for some 10 years. As key reference points, he operated a plant (Pacific Rare Metals) in the Philippines for 1 year in 2006 (with a Crisis Manager). He also started and  managed another plant in China (MCP Shang Yu) during the troubleshooting period 2009-2010 (low volume – low metal prices period). He was also assisting the COO of the MCP group till 2012.